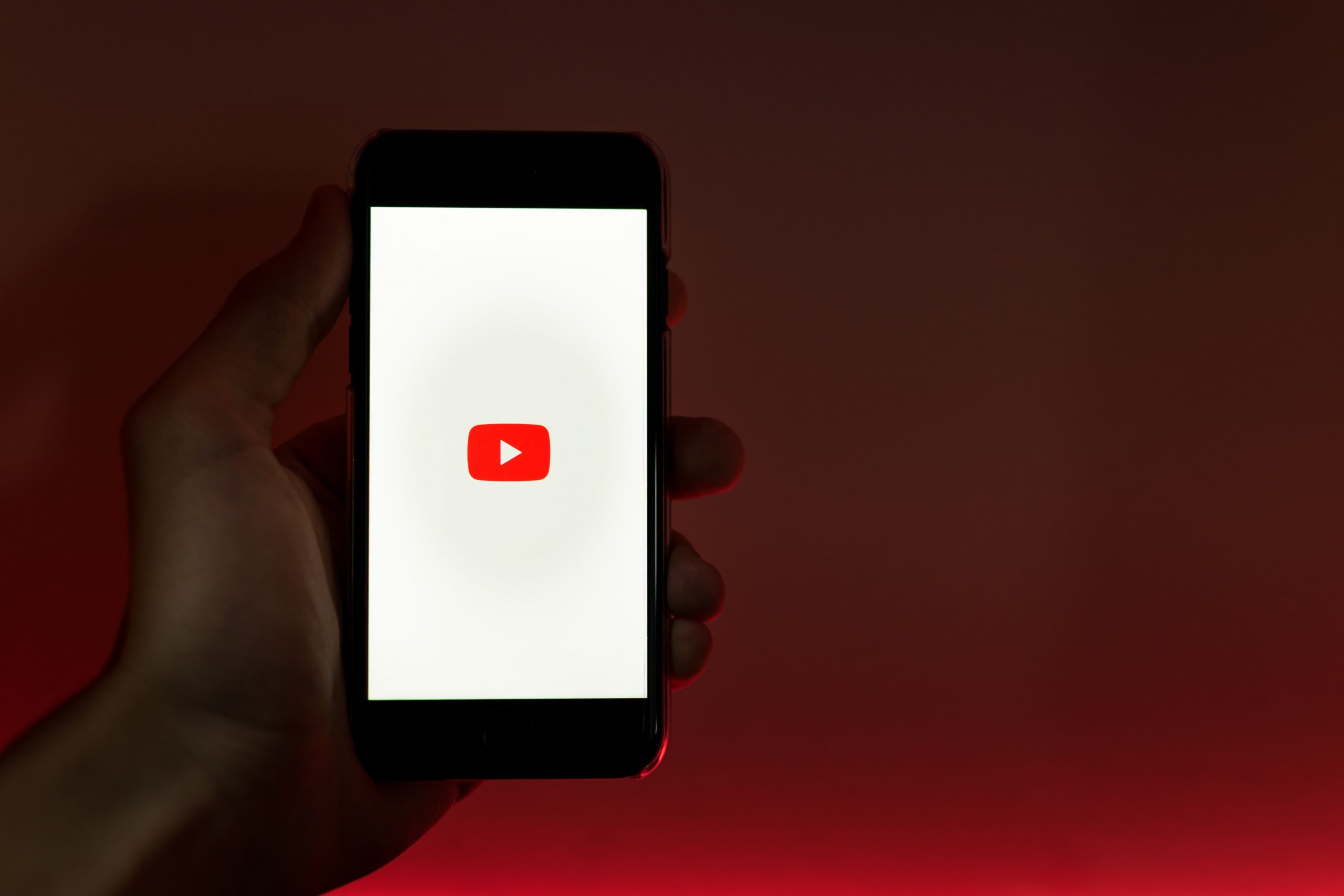 YouTube is currently on a spree to test the ability to create clips out of other creators’ live streams and VODs.

YouTube has planned to introduce this new feature called ‘Clips,’ which allows users to make short, shareable videos out of creators’ live streams. Clipping is a standard feature in live streaming, and YouTube is finally adopting it after a long wait.

After the popularity of Clips’ feature on Twitch, YouTube will significantly prove the feature to be a more substantial addition to its end users.

As a beginning feature, YouTube is testing Clips’ feature with a small group of content creators for now. The feature is in a phase of gathering feedback, which will allow YouTube to develop this feature further, working on it more effectively. Clips can be created during a creator’s live stream and from the video on demand (VOD) uploaded afterward.

If you view content from one of the channels included in the test group, you will see a clip icon under the video that looks like a pair of scissors.

Next, you will tap on this clip icon, and you can select the desired portion of the video you wish to clip to share with your viewers.

The feature of ‘Clips’ can be availed by signed in viewers and the creators both. These Clips will be shareable on social media channels. They will also be shareable on other direct communication channels, including email or text.

However, during the test period, these clips will only be allowed to be made from a certain amount of channels. When a user creates a clip, it’s stored in a dedicated tab, which will house all the clips the user creates across YouTube.

Till now, YouTube has not specified which channels are part of the process which are allowed testing. So, just keep an eye on the scissor icon!

Using these Clips, the creators and viewers will be able to grab the footage from a live video. The clip can be anywhere around 5 – 6 seconds long in length, and then you can share it with other people. The viewers can tend to create clips from the streams when there is an amusing moment, an insightful quote, an awkward blooper, an impressive act in a video, or any portion of the video they tend to keep.

It is comparatively more convenient for a content creator to share a brief 15-second clip than sharing a 3 hour live stream without negotiation.

The Clips will have their own URL associated with them and link back to the creator’s channel. Every time a viewer clips a stream and shares it, they’re potentially helping the channel gain more viewers. 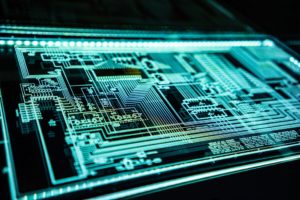 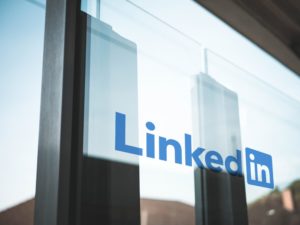 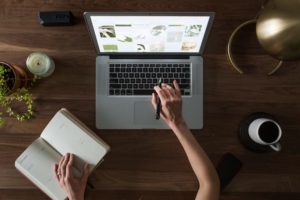 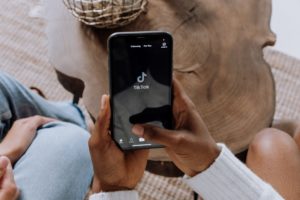 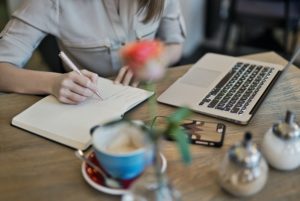 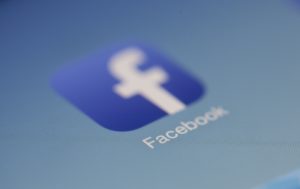